Since we have released Android Nougat for Ugoos AM3, our users split on two teams: somebody still likes Android Marshmallow more, and some of them like brand new firmware running under Nougat 7.1.2.

So, we decided to provide updates and improvements for both versions and release OTA files in order to give ability to change Android version more easily.

Both releases are devoted to improvements and bug fixes. But we have some interesting features you would like to know more details about.

We create an ability to add some more functionality while using Remote control. Now you can choose the buttons to open any installed applications. In order to use this function, you need to run “Remote Control Buttons” app in main menu.

User experience feedback helps us to find out that sometimes self-adaptation function for video playback works not so correctly so we come to a conclusion to give ability to turn it off if needed. We add switcher in Playback Settings.

4. Reversed UP and DOWN events in Recent apps window

9. Added ability to change themes with RC for virtual keyboard

13. Fixed a screen resolution bug when closing an application, such as Kodi 17+

Since now devices get OTA update according to its’ Android version. If you want to change android version, you need to use Full OTA pack for update.

This week we have launched two new products in our Brand line: Ugoos X4 TV Box Series   A middle-price device with a well-known Amlogic S905x4 SoC becomes a good companion for any digital task including media playback with AV1 video ... 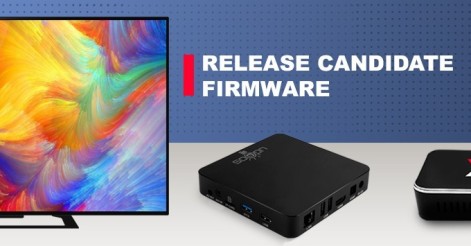 0.4.2 firmware is a release candidate!  It soon will be available via OTA for your device! Changes' announce in coming v.0.4.2 1. Fixed Magisk update process 2. Fixed option of disabling auto power-on for new devices 3. Few syst ... 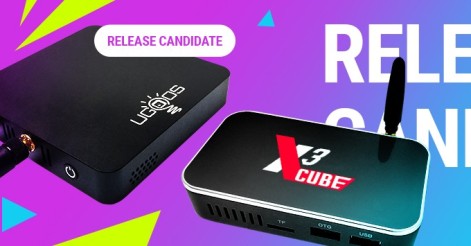 Firmware Update v0.4.1 for Ugoos AM6 & Cube X2/X3 models is now a stable release!   Important! 0.4.1 firmware is a release candidate!  Soon it will be available via OTA when will turn into a stable version. Ch ... 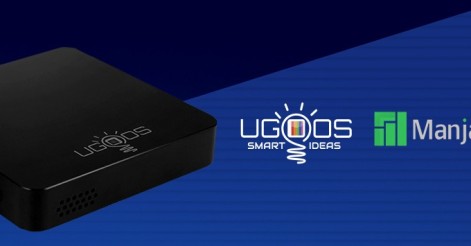 Manjaro ARM Linux for Ugoos AM6

Ugoos AM6 now can operate as a workstation for daily office tasks. A group from Manjaro ARM Team has created a rather stable build to use on Ugoos Brand devices with Amlogic S922 series SoCs. Manjaro distributives are available for download here: http ...